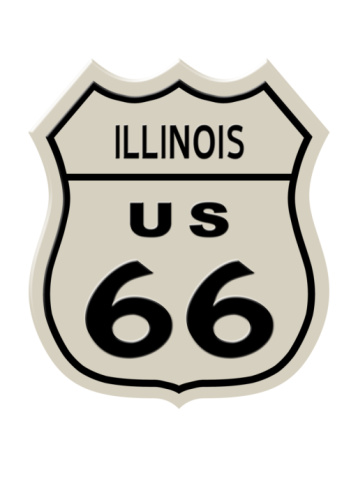 When Illinois became a state in 1818, it had a population of 34,620 people. Now nearly 12.9 million people live and work there, making Illinois the fifth most populous state in the country.[1] The ins and outs of payroll tax […] 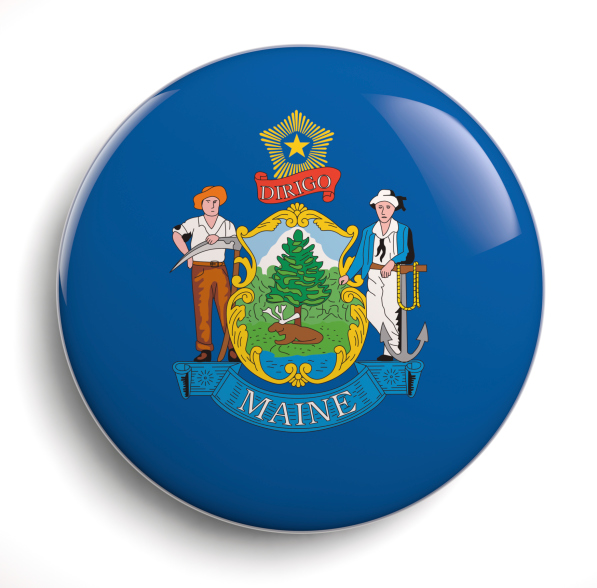 At the beginning of 2015, companies operating in Maine were alerted of changes impacting the way they will need to file their income tax withholding and unemployment contribution as enforced by the Maine Revenue Services (MRS) and the Maine Department […]